Feel the difference of a brighter smile

As tooth whitening became more popular, some cosmetic dentists began to use lasers or similar lights to speed up the chemical reaction of the whitening solution. This whitened the teeth faster and required fewer whitening sessions. Unlike peroxide whitening, the new laser whitening cannot be done at home; it must be completed under the supervision of a qualified dentist.

All forms of tooth whitening work by releasing oxygen ions from a tooth whitening gel, which gently lift stains from the teeth. The laser simply lifts the stains faster. Another advantage of the laser is that (depending on the type of laser used) it can more easily be used to bleach one tooth at a time. This is helpful when one tooth is more discolored than the surrounding teeth. 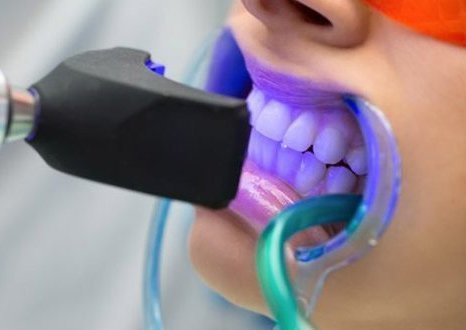 All Advanced Teeth Whitening Treatments Include a FREE Scale & Polish 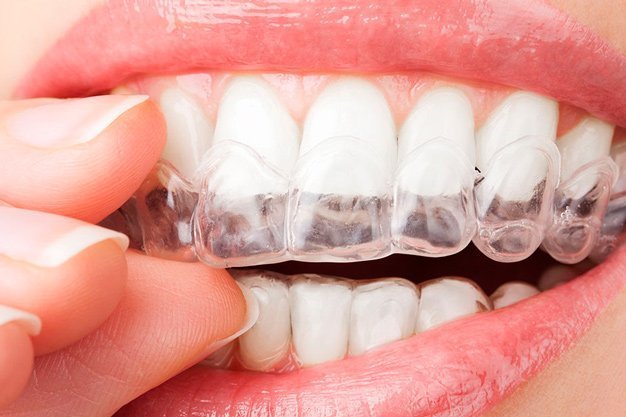 Home bleaching is done by splints tailored to the patient’s mouth (thus avoiding damage to the gums) that are used with a specific gel based on carbamide peroxide. With this product we use in our clinic is enough with 1-3 hours a day for 3-10 days (depending on the whitening gel that we select). It is important that before performing a tooth whitening the gingiva is healthy and does not have any caries, because we run the risk of aggravate a gum problem or generating pulpitis (inflammation of the nerve) in the teeth with caries. That is why whitening should always be performed under the supervision of a dentist. 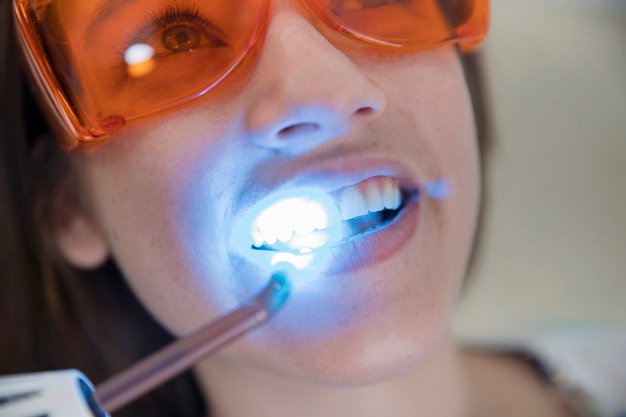 Whitening in the clinic involves 1 session of approximately 90 minutes. Before the protection of the gingiva, we apply hydrogen peroxide on the teeth that is activated with a special light. We always recommend completing whitening in the clinic with home bleaching, in order to obtain more stable results in the long term.

Get Your Appointment Today